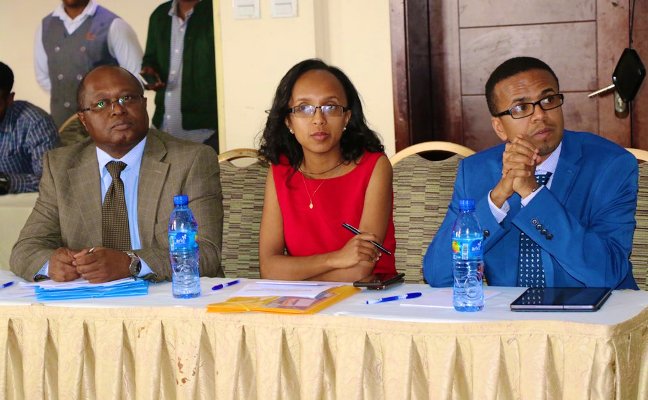 Ethiopia tracks spending on health every three years and six rounds of health accounts were conducted since the HA introduced in to the country in 2000.

Out of pocket spending decreased from 33% to 31%, while government’s contribution increasing from 30% to 32%, said Dr Amir Aman, Minister of Health, on Twitter.