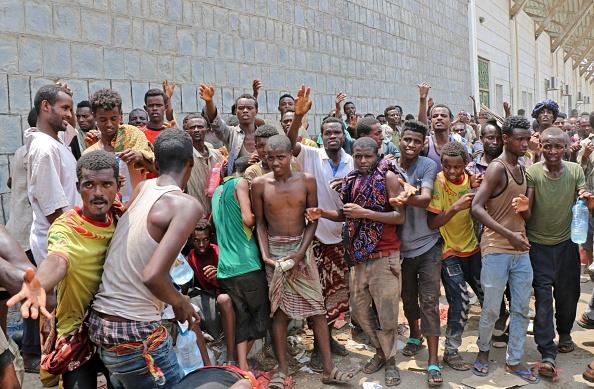 Human Rights Watch (HRW) released a report on Thursday regarding the abuse of Ethiopian migrants abused in the migration route.

On the other hand, the rights organization stated that the Ethiopian government is not doing enough to “curb violence” that migrants face.

Yemen and Saudi Arabia authorities are also criticized on the same grounds.  Felix Horne, who is a senior Africa researcher at Human Rights Watch, said that  “Many Ethiopians who hoped for a better life in Saudi Arabia face unspeakable dangers along the journey, including death at sea, torture, and all manners of abuses,”  as quoted in HRW report.

The Human Rights Watch report is mainly based on research conducted in Addis Ababa.

Among other things, HRW interviewed 12 Ethiopians who were deported from Saudi Arabia.