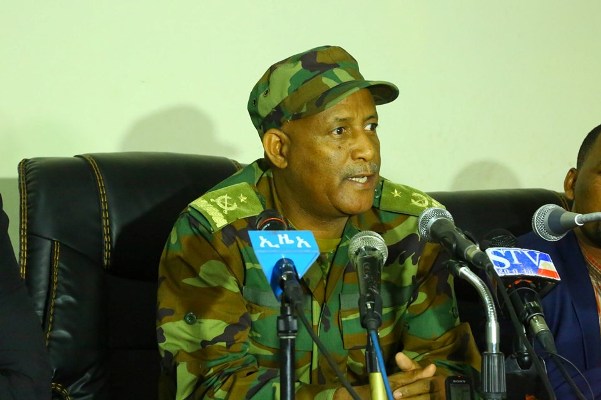 The temporary federal security force-led command post, which was established to oversee security situation in the SNNP regional state, has conducted a performance review today.

As a result of the joint efforts carried out together with the public, peace has been restored in the city of Hawassa and other areas of Sidama zone, said the Command Post in a statement issued after the evaluation.

The Command Post, in partnership with residents of the affected areas, also managed to recover stolen properties, return displaced community members to their place of origin and repair homes destroyed during the violence, the statement noted.

Illegal flags and billboards were also removed and replaced with the legal ones, the statement added

The Command Post further released 481 out of the 1, 384 suspects detained in connection with the July 18 violence.