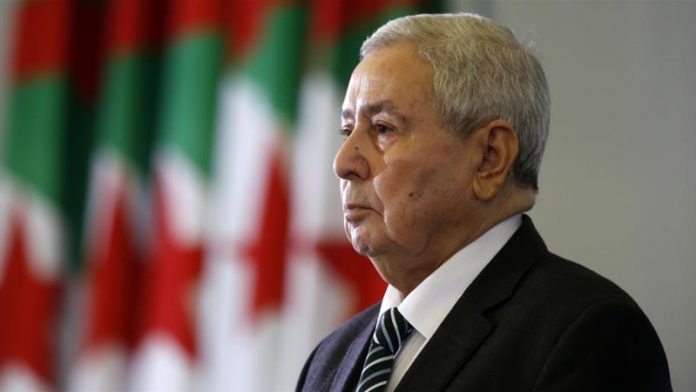 Algerians will head to the polls on December 12, the country’s interim president said.

Abdelkader Bensalah made the announcement during a televised speech on Sunday.

He called on Algerians to make December 12 “an historic day to make the dreams of our people concrete”.

Earlier on Sunday authorities named an independent election authority to organize the vote to replace the interior ministry, which has been in charge of elections over the past years.